A favorite among rock bands playing in and near the Boise, Idaho area. 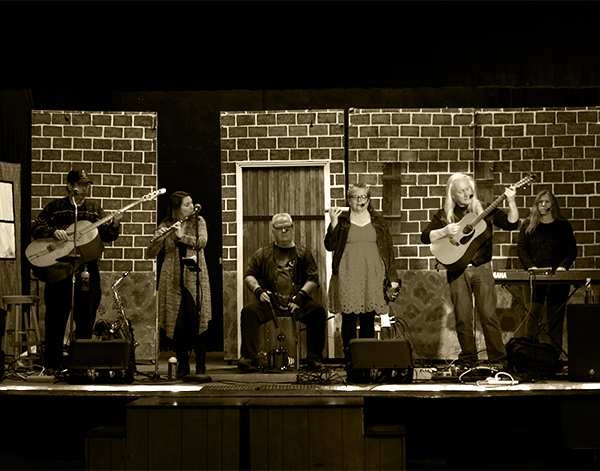 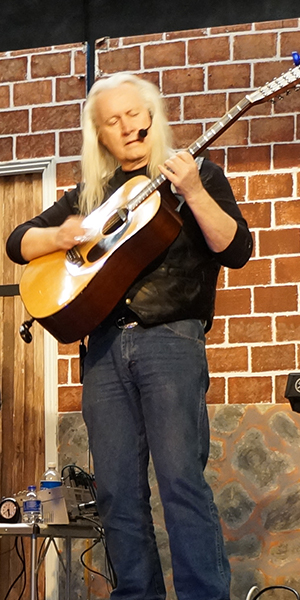 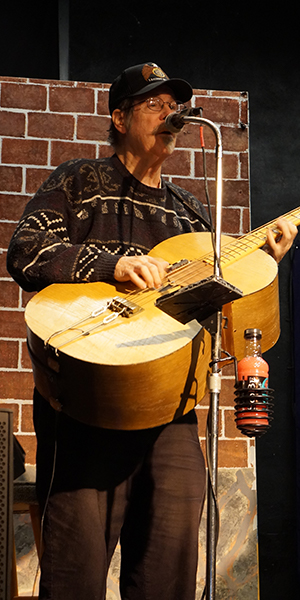 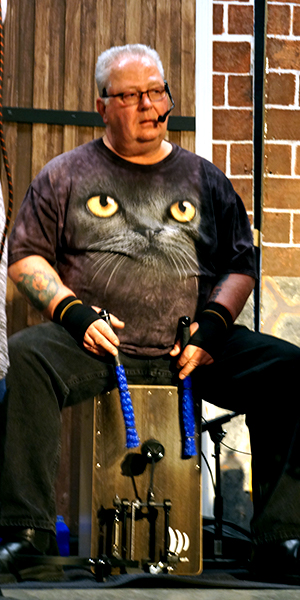 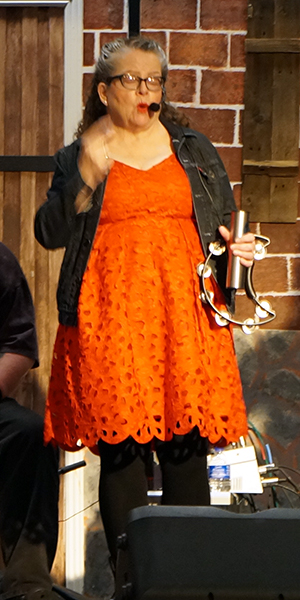 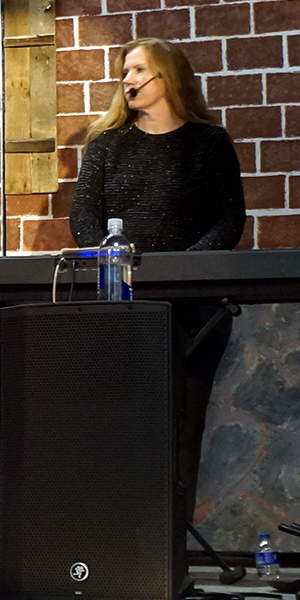 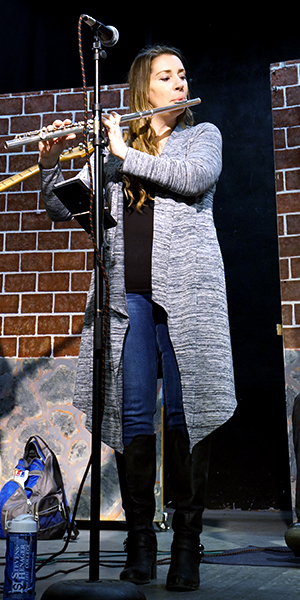 RELROC is one of the best Boise, Idaho rock bands and began 13 years ago with a band called Relative Rock.  Relative Rock was founded by Mike and Nick Aug.  They have performed in many clubs and events throughout the Northwest touring much of Oregon, Nevada and Idaho from the time of its conception to present day.  Mike reformulated the band in 2013 with the current members to form RELROC. 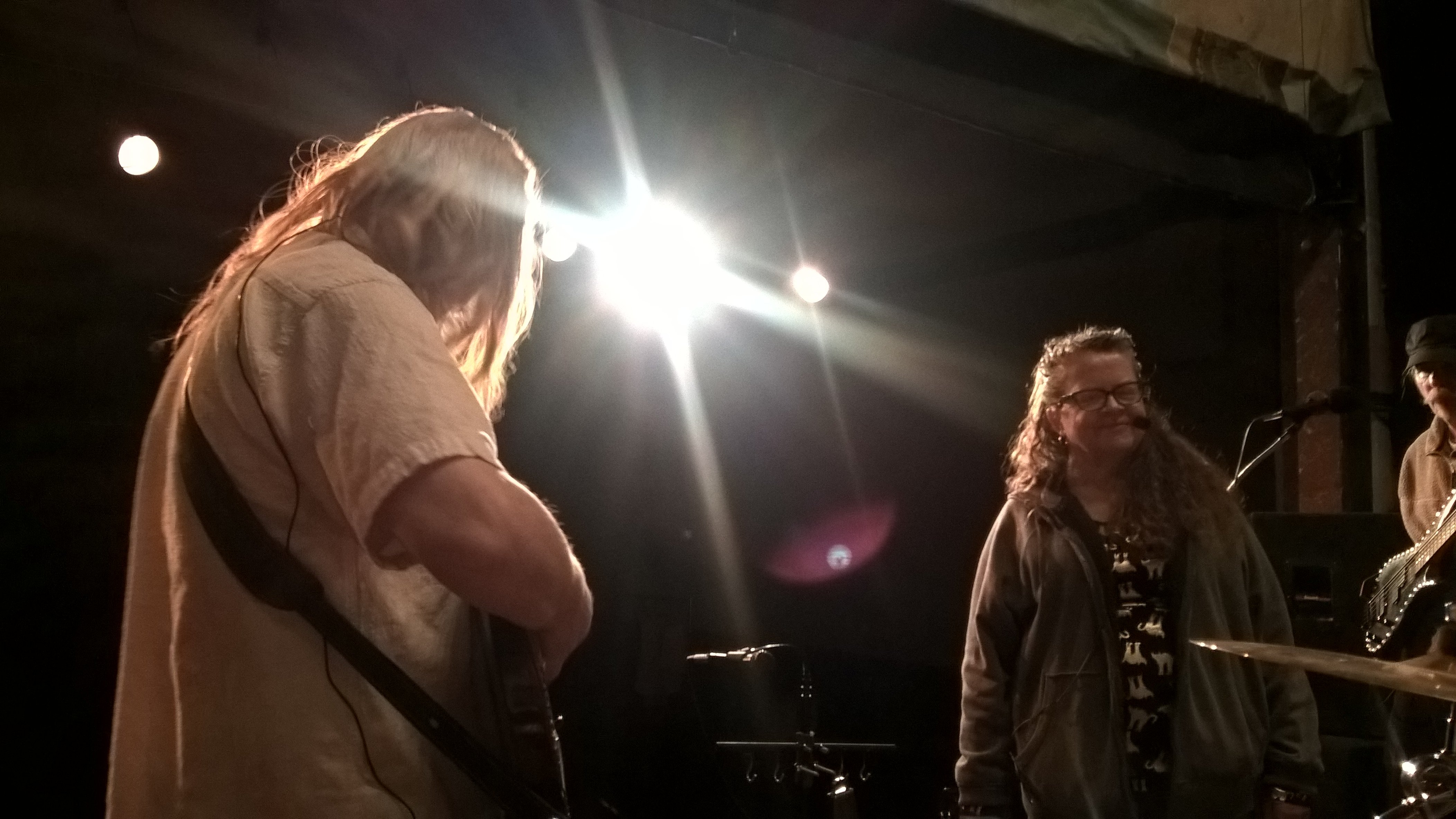 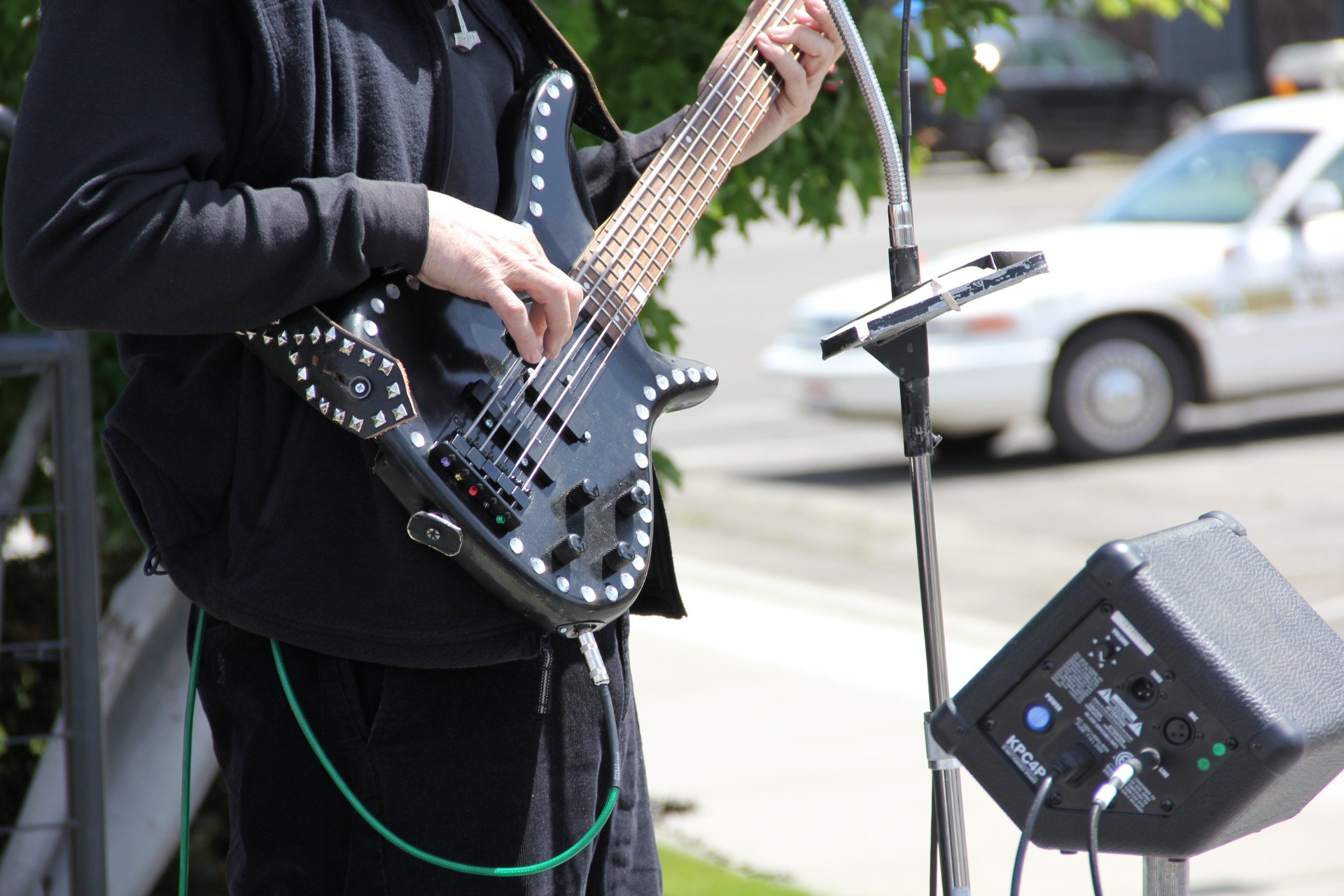 What Sets Relroc Apart From Other Rock Bands?

Mike is a singer/songwriter and has been performing professionally for more than 30 years.  He recorded his first album in 1997 titled: Nothin’ Worth Somethin’.

Vern is an original member of Relative Rock and has a strong background in country and rock musical styles.  Beware the “ROCK MONSTER” in this good ‘ole’ country boy!

Al’s drumming career spans forty “Slammin” years.  He has played in several bands since 1977 and performed all over the United States.

Cindy completes the four part harmonies the band relies on.  Formerly a vocalist with Studio 170, she is now one of the 6 pillars of RELROC.

Amy really has an ear for harmony and loves playing the keyboard and singing along.

Audrey adds a lot of soul with her saxophone leads and grooves.

WHAT KIND OF MUSIC DO WE PLAY?

From a combination of traditional/modern country and rock and roll has emerged a new genre; From the combined musical influences of the Appalachian Mountains, Ozark Mountains and Rocky Mountains mixed with the good ole’ hard driven’ rock and a bit of Wild West grit is born a unique blend of original tunes called “Western Rock”.

The band also holds true to its rock and country roots as we perform cover tunes from the past four decades.

When you attend a RELROC show you will enjoy a large repertoire ranging from dance tunes, and love songs from the 1960’s to rock and roll tunes of the 70’s and 80’s and just about anything in between.  Maybe even a few from the British Invasion era. But it’s sure we’ll be one of your favorite rock bands once you experience one of our gigs. 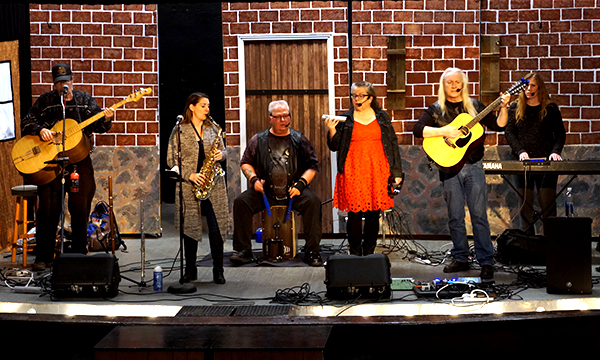 RELROC music is available on our home page as well as through amazon, itunes, spotify, cd-baby, etc.  During the summers, you can usually hear us at the Glenns Ferry Opera Theatre or Smoky Mountain Pizza in Mountain Home.  We are also available for commercial events and private parties.